With an office set up in October 2017 and a website launched soon after, the Albanian Media Council is the newest self-regulatory body in South East Europe. Yet, many challenges and needs are to be addressed for it to become a credible, viable and visible institution serving media and its users in the country.

This is the reason why UNESCO supported a visit of the representatives of the Albanian Media Council to the Council of Media Ethics of Macedonia (CMEM) in Skopje on 20 April 2018 to initiate a mentoring between those two recent bodies. A week later, on 27 April 2018, the representatives of CMEC came to Tirana to continue the discussion in the new offices of the Albanian Media Council. This activity was part of the UNESCO project “Building Trust in Media in South East Europe and Turkey” funded by the European Union, which supports the strengthening of media accountability mechanisms in the South East Europe region.

The Council of Media Ethics of Macedonia is a very good example for the Albanian Media Council. Founded in 2013, CMEM has managed to become a reliable self-regulatory mechanism in charge of protecting and ensuring respect for the journalism code of ethics in the former Yugoslav Republic of Macedonia.

"By exchanging our experiences and practices, the Albanian Media Council will hopefully benefit in strengthening its role of maintaining the highest ethical standards in the Albanian media. This workshop was an opportunity to talk about the various challenges awaiting newly created self-regulatory mechanisms, in particular issues of membership, outreach and funding,” said Marina Tuneva, Executive Director of CMEM.

During the meeting, CMEM shared its expertise on raising awareness of the population about the role and functioning of media self-regulation, and how to mobilize media to become part of the system.

“Following our meetings, we are now convinced that we should aim at having media organisations instead of individuals as members of our self-regulatory body instead of individuals. We decided to help create unions of media organisations, and these could become the members of our media council. We are starting a tour of all the offices of newspapers and web portals to introduce our work and function and thus far we are receiving positive feedback and support”, said Koloreto Cukali, one of the founder the Albanian Media Council.

CMEM also underlined the importance of conducting research to understand the expectations of civil society towards the media in order to define and adapt a communication strategy. Fundraising methods were also discussed and analysed, in particular the fact that in such fragile environments donor support remains critical. Finally, CMEM highlighted the importance of informing and cooperating with the judiciary.

“We will continue supporting the Albanian Press Council as much as we can. We share similar challenges which require an approach that is specifically shaped to our reality and which could lead to better acceptance of media self-regulation," concluded Ms Marina Tuneva. 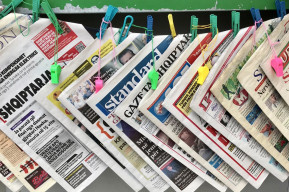 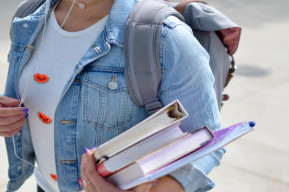 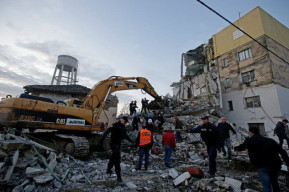 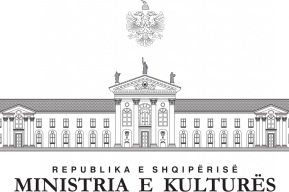 Article
RFQ for supply and installation of IT equipment for the archive of the National Institute for Cultural Heritage
October 22, 2020 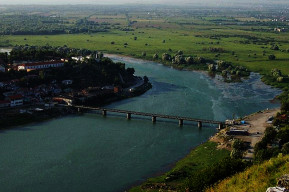 News
Call for services on the monitoring of water (quantity and quality) in the wells at the selected locations in Albania, 570RER2000, ALB 01
May 19, 2020 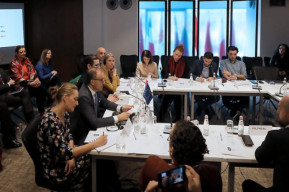 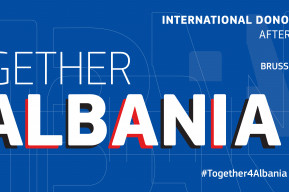 News
Together for Albania: EU to host international donors’ conference for Albania to help with reconstruction after earthquake
February 7, 2020
top