The geographical location of Morocco on the northwestern edge of the African plate, which is in perpetual movement of rapprochement and collision with the Eurasian plate, exposes several areas of the country to the risk of earthquakes.

This movement gave rise to earthquakes that caused significant human and material damage in some regions affected by violent earthquakes such as that of Agadir in 1960 and that of Al Hoceima in 2004.

This risk has prompted the country to implement, for several years, a new research policy in the field of seismology, through the extension of the seismological network managed by the National Institute of Geophysics (ING) under the National Center for Scientific and Technical Research (CNRST), and through numerous research works and field missions carried out by Moroccan universities. 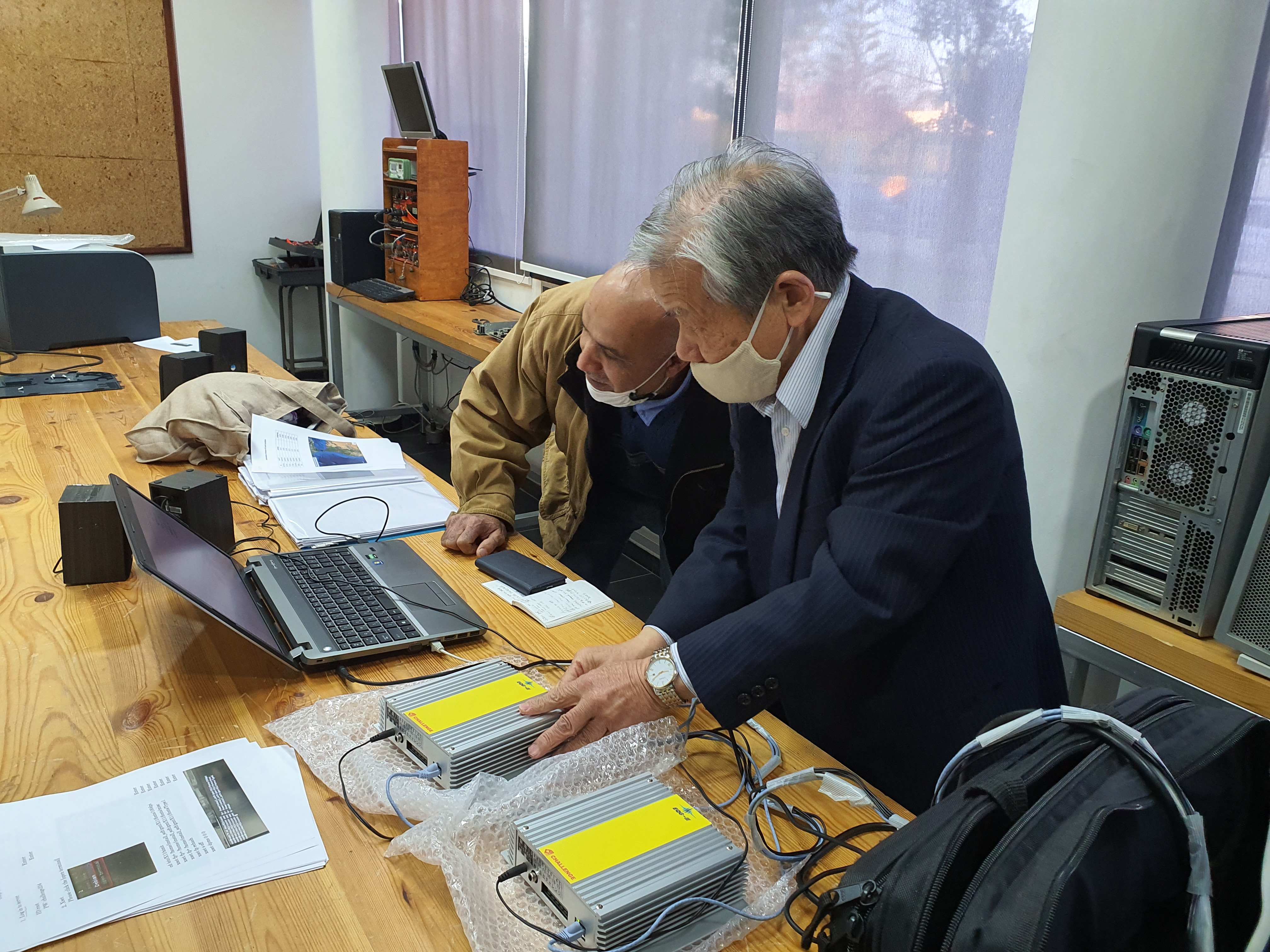 In line with its mandate in the field of science, UNESCO facilitates and promotes the use of science and technology to contribute to Disaster Risk Reduction. The Organization ensures the strengthening of international scientific cooperation to improve the capacities of its member countries to protect themselves from disaster risks and thus save human lives and infrastructure. It is within this framework that UNESCO has made CNRST benefit from a donation of high-tech equipment for early warning to earthquakes provided by the Japanese company 'Challenge Company Limited'. A similar operation was organized by UNESCO in Ghana in 2019.

Between 17 and 21 January 2021, Mr. Kazuo Sasaki, President of Challenge Company, was in Morocco on a mission to deliver and install seven pieces of high-tech earthquake early warning equipment. Thanks to the professionalism and the efficient collaboration of the CNRST staff, this mission was successful and allowed the installation of the first equipment at the National Institute of Geophysics and the others at the level of the cities of Kenitra, Larache, Tangier, Al Hoceima, Nador and Fez.

The equipment in question makes it possible to detect earthquakes just before their occurrence and to launch warning messages through loudspeakers. It is also very useful for tsunami warning and can trigger the instantaneous shutdown of certain sensitive equipment (machines in nuclear power plants, trains, elevators, ...). 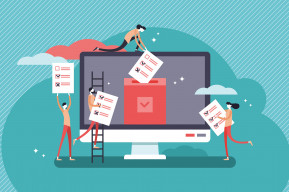 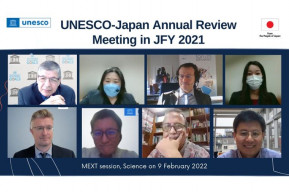 News
UNESCO and Japan Reaffirm Long-standing Partnership for Science Cooperation in Asia and the Pacific
March 1, 2022 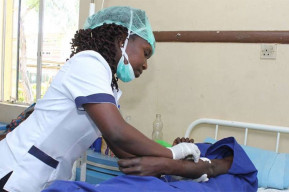 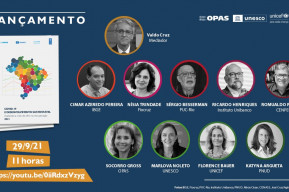 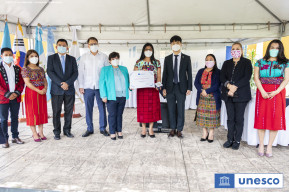 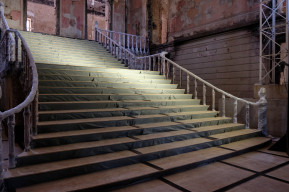 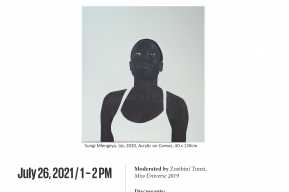