The Safety Training for Female Journalists took place in El Obeid, North Kordofan, Sudan, on 23-25/10/2017. The training session was organized by the Sudanese Journalists Union (SJU) with financial support of the Dutch Embassy in Khartoum – being a part of the country’s initiative of the International Programme for Developing Communications (IPDC) and Khartoum office of UNESCO. Twenty four women-journalists were trained to manage their personal security risks – from all states of Kordofan. This was a seventh training of the series initiated by UNESCO and IPDC. First training took place in Khartoum in February-March, second – in Wad Medani in April, third – in El Fasher, fourth – in Ed Damer in May, fifth – in Nyala in August, and sixth – in Kassala in September. 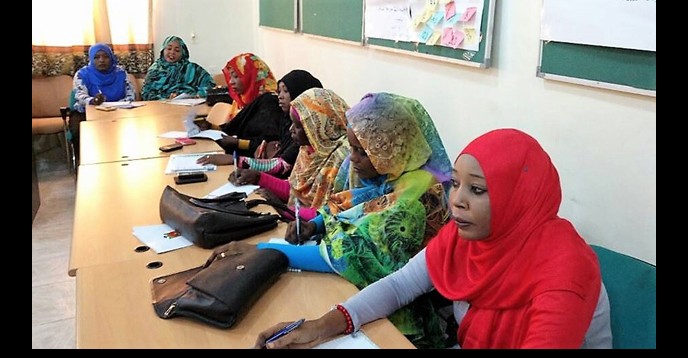