Media policy in the digital age should be founded on the enduring right to freedom of expression, according to Guy Berger, UNESCO Director for Freedom of Expression and Media Development.

“Freedom of expression is not an option, it is an obligation in media policy – especially if the aim is to build knowledge societies and achieve the 2030 Sustainable Development Agenda,” he said.

The UNESCO official was delivering a keynote speech on “Essential principles for contemporary media and communications policy making”, at the conference in Belgrade, Serbia this week. The event was titled “Agenda for change: developing media in the digital age”, and was organised by the Organization for Security and Co-operation in Europe (OSCE) on 16-17 November.

Berger suggested that a rights-based policy-making for contemporary media could be understood in terms of building social consensus based on common interest, but it should also be kept in mind that policy was also invariably about power contests.

“In addition, digital media policy is sometimes chaotic and piecemeal, and at times it serves mainly as symbolic theatre,” he said.

“Nevertheless,” elaborated the Director, “seriousness and co-ordination is certainly needed for media policy in the light of the recognition in the Sustainable Development Goals (SDGs) of the need for public access to information and fundamental freedoms.”

He went on to highlight the policy relevance of countries now adopting, and adding to, global SDG indicators in order to be able to assess their individual progress towards public access to information as part of sustainable development.

New policy issues included matters like: Broadband Internet access and affordability, new media sustainability, digital television transition, filtering and blocking, the interlinked aspects of surveillance-privacy-data retention, digital safety, disinformation, ‘the right to be forgotten’, self-regulation and co-regulation of internet platforms, jurisdictional questions, and the power of technology companies.
He commented that the evolution of the European Union’s digital single market would further enable traditional non-media actors to enter into mass communications, requiring existing media entities to anticipate and respond to increased competition. “This is another issue that Serbia’s policies on media development may need to consider,” he said.

It would be of interest for Serbia to assess how it compared to these international trends, said Berger.

UNESCO’s concept of “Internet Universality” is a useful tool for for holistic policy-making, added the UNESCO official, because it covered the principles of rights, openness, accessibility and multistakeholder participation.  The project of developing related indicators could help a country assess gaps where digitally-related policy could be improved, he said. 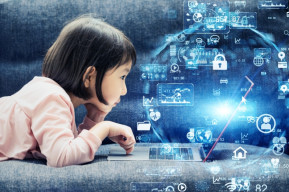 News
UNESCO and the Republic of Serbia help people have fuller advantage of information flows
April 28, 2021 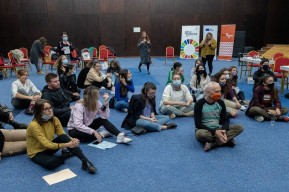 News
Serbia and Bosnia and Herzegovina: Intercultural dialogue for the future
March 15, 2021 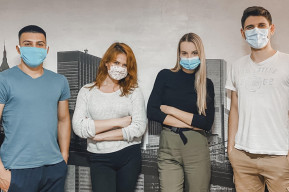 Story
Media and Information Literacy in Function of Development of Critical Thinking and Public Advocacy of the Youth
March 11, 2021 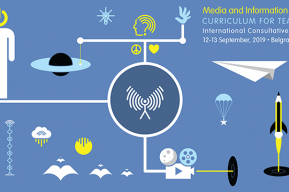 News
UNESCO and the Republic of Serbia help people have fuller advantage of information flows
April 28, 2021

News
Serbia and Bosnia and Herzegovina: Intercultural dialogue for the future
March 15, 2021 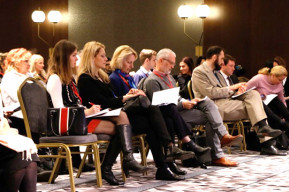