To mark the 2019 World Press Freedom Day, the UNESCO Almaty Office and the Kazakhstani Media Alliance organized a discussion on the global theme - Media for Democracy: Journalism and Elections in Times of Disinformation in Almaty on 26 April.

35 participants - members of the Media Alliance, representatives of diplomatic missions in Almaty and media outlets discussed the role of the media in the forthcoming presidential elections in Kazakhstan.

The participants discussed how the digital era affects electoral communications, as well as the proposed changes in the communication and information legislation of Kazakhstan.

Dauren Abayev, Minister of Information and Public Development of the Republic of Kazakhstan at the opening ceremony ©UNESCO Almaty 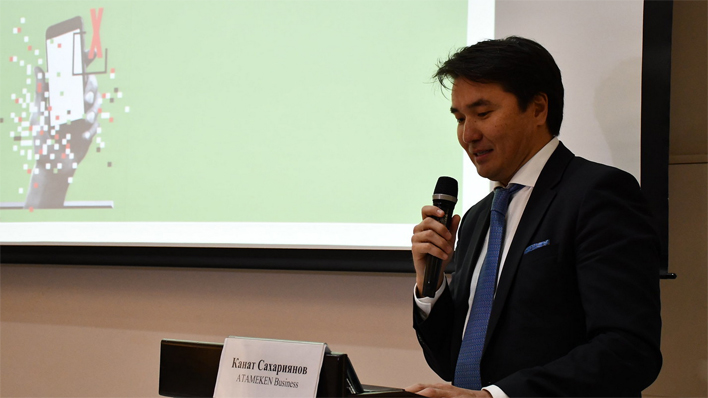 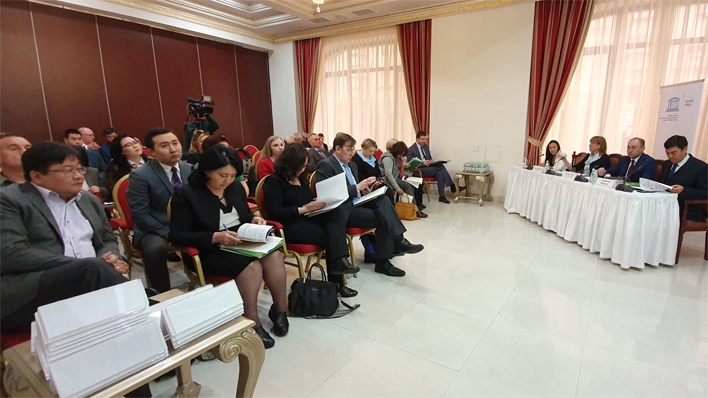 Participants of the Conference ©UNESCO Almaty 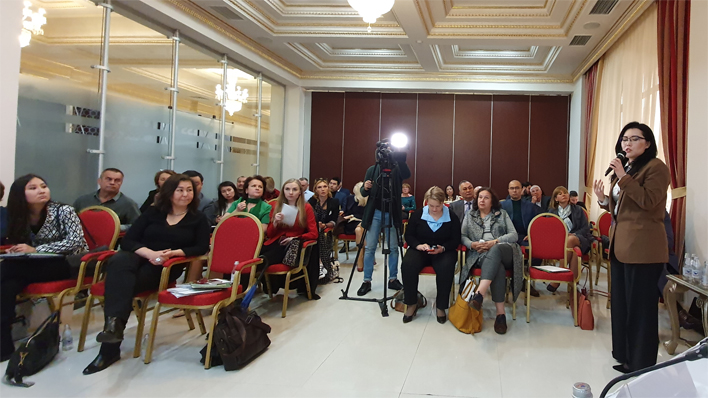 Representative of the Ministry of Information ©UNESCO Almaty 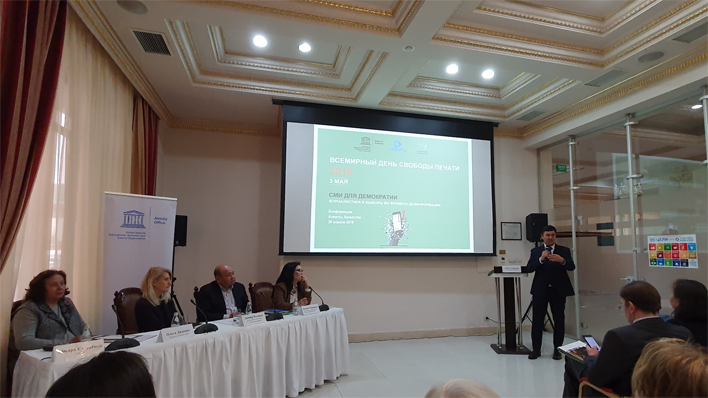 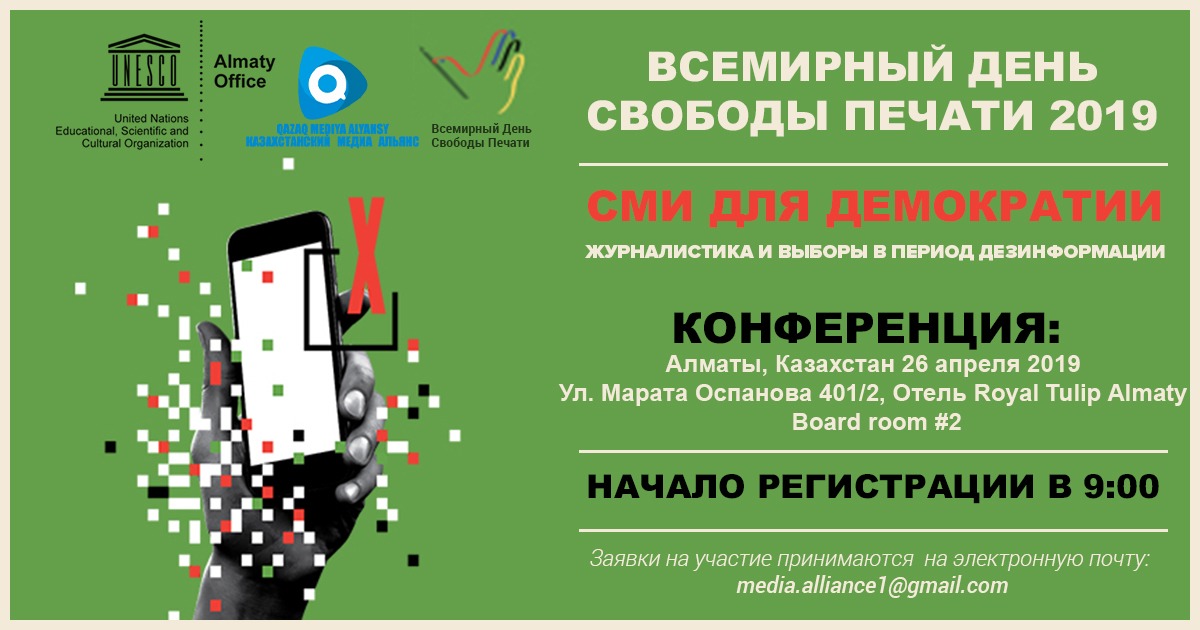