The UNESCO Office in Kinshasa in partnership with the National Commission for UNESCO of the Democratic Republic of the Congo organized a workshop on the situation of UNESCO’s Man and the Biosphere (MAB) programme in the DRC. The workshop was held under the patronage of the Ministry for the Environment, Nature Conservation and Sustainable Development (MECNDD), which oversees the MAB DRC National Committee.

The workshop took place from 29 to 31 March 2016 and was inaugurated by H.E. Mr S.E. Robert Bopolo Mbongeza, Minister for the Environment, Nature Conservation and Sustainable Development and the UNESCO Representative in the country. It was attended by about fifty experts from the Central Africa sub-region, members of the MAB National Committee, focal points of three biosphere reserves (Yangambi, Luki and Lufira), specialized agencies of the state, technical and financial partners, and experts of the United Nations in DRC. Representatives of the UNESCO Offices in Yaoundé (Cameroon) and Brazzaville (Republic of the Congo), and the MAB Secretariat also participated in the workshop, and the Regional Post-graduate Training School on Integrated Management of Tropical Forests and Lands (ERAIFT), a UNESCO Category II Centre, played a facilitating role in the discussions between all stakeholders.

The workshop took place shortly after the end of the 4th World Congress of Biosphere Reserves, held in Lima. The MAB Strategy 2015-2025 and the Lima Action Plan 2016-2025 served as the basic documents for the work.
The workshop enabled participants to assess the current situation of the MAB programme in the DRC. Based on this evaluation, they used a participatory approach to develop a National Action Plan. The DRC is one of the first countries to develop a National Action Plan based on the overall guidance of the Lima Action Plan and the results of the AfriMAB regional workshop, which took place on 15 March 2016 during the Lima Congress. 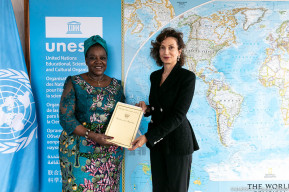 Article
Permanent Delegate of the Democratic Republic of the Congo to UNESCO (September 2022)
September 15, 2022 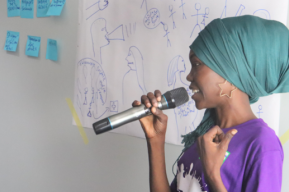 Article
How to strengthen social inclusion through artistic practice in Chad?
June 20, 2022 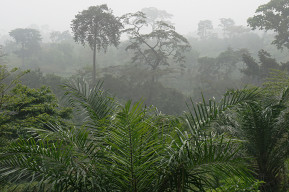 News
Call for applications: Masters programme on the sustainable management of protected areas and forest ecosystems in Africa
January 14, 2022

News
Call for applications: Masters programme on the sustainable management of protected areas and forest ecosystems in Africa
January 14, 2022 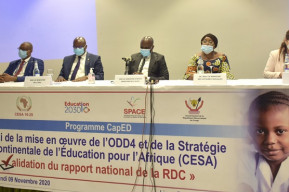 News
Democratic Republic of the Congo first country in Africa to produce its progress report on SDG4 and CESA
November 27, 2020 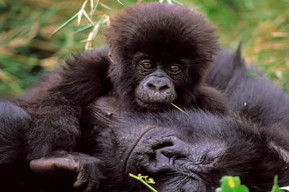 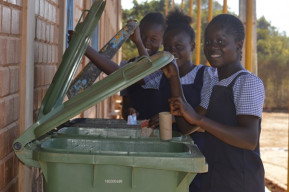