Barbara Cassin: “We must resist the globalization of languages”

Each language carries a singular vision of the world, explains French philosopher Barbara Cassin, who defines translation as a know-how for dealing with differences.
Sylvie Serprix for The UNESCO Courier
March 24, 2022

A question of definition to begin with – what is translation?

To translate means to lead through, to provide passage from one language to another. The exhibition I did in 2016 at the Mucem (Museum of European and Mediterranean Civilizations) in Marseille, titled ‘Après Babel, traduire’ (After Babel, translate), opened with the different ways of saying ‘translate’. To translate comes from the Latin, traducere, not from ancient Greek, which had no equivalent and used another word: hermêneuein, which means ‘to interpret’. In Arabic, the word ‘translate’ also means to interpret. In Chinese, ancient texts refer to translation as the act of turning over an embroidered piece of silk – the back side is not the same as the front side, and yet it is the same thing. This is a beautiful metaphor. To translate is to turn one thing into another, the two being so close that, as the Argentine writer Jorge Luis Borges says, it is the original that tries to resemble the translation.

Each language has its own strength and consistency, what we sometimes call its ‘genius’. We have to imagine that something more than a simple change of clothes takes place in this process, contrary to what Plato describes in Cratylus. It is a change of personality that occurs. So to translate is to put the foreign into what is ours and to change both. It is, to use a beautiful expression of the twelfth-century Occitan troubadour Jaufré Rudel, “that inn afar”.

Can one think in several languages?

When we think in one language, we necessarily think in several languages, that is, in comparison with other languages. In ancient Greece, translation was not a question because it was considered that there was only one language; the logos was at the same time reason, ability to speak (ratio et oratio, translated in Latin) and language – the Greek language. For the Greeks, the logos is universal, it defines humanity. But then those who do not speak Greek are ‘barbarians’, an onomatopoeia like blah blah blah, to designate the one who is not understood, who does not speak like me, and who is perhaps not a person like me.

To think in my language, I need to think in other languages as well. When I say ‘bonjour’ in French, I don't say ‘salaam’ or ‘shalom’. Unlike in Arabic and Hebrew, I don't wish you peace but just a good day. Nor do I wish you, like the ancient Greeks, khaîre, to rejoice, to enjoy. I do not wish you, like in Latin, salve, to be well. I am simply opening the day. Each language thus involves a vision of the world.

Each language is a process, an energy, not a closed work

But we must add immediately that each language is by definition mixed – there is no racial purity of language. Words, like thoughts, are in evolution, they are imported, exported, digested. Each language is a process, an energy, not a closed work. Languages never stop interacting.

In 2004 you edited the Dictionary of Untranslatables. What exactly do you mean by ‘untranslatable’?

My interest in the untranslatable came from the practice of translating pre-Socratic thinkers. Since the syntax and semantics of Greek are not those of French, there are always several possible translations. The Dictionary of Untranslatables testifies to the fact that, even in philosophy, we speak and think in words – that is, in languages – and there is no overarching universal. When I say ‘mind’ in English, I do not quite say Geist in German and I don't quite say esprit. Depending on whether one translates Hegel's work entitled Phénoménologie de l’esprit in French as Phenomenology of the Mind or Phenomenology of the Spirit in English, the result is two completely different books.

The untranslatable is not the ambiguous. Certainly, in the Dictionary of Untranslatables, many terms are ambiguous in one language compared to another. For example, the word pravda in Russian does not mean only ‘truth’. Above all it means ‘justice’. There is another word for truth in the sense of accuracy: istina. So, in Russian, our French word ‘vérité’ (‘truth’) is ambiguous. If you start from French, it is the word pravda that is ambiguous. It is always in relation to a point of view. Homonymy is one of the difficulties most full of meaning when we are translating.

What interests me is the discordance between languages, their non-equivalence, semantic but also syntactic and grammatical. The untranslatable is not what we cannot translate – we can translate anything – but what we never stop (not) translating. Translation is a movement. The philosopher Wilhelm von Humboldt said that he had never encountered language, only languages – a ‘pantheon’, not a church.

Language is a political issue par excellence. This has always been the case. The way the Greeks defined logos was obviously also political, and as for the Dictionary of Untranslatables, it is conceived as a war machine against two dangers threatening Europe. The first is a linguistic ‘nationalism’ that establishes a hierarchy between languages, with Greek and German at the top as ‘authentic’ languages. The second danger is that of ‘globish’, global English, which is supposed to be everyone’s language. But speaking is not just communicating. Globish is the poorest of languages, the language of expert reports and dossiers. The languages of culture, including English, which are created by authors and works, written or oral, find themselves in the position of dialects, to be spoken at home.

With ‘globish’, the languages of culture, including English, find themselves in the position of dialects

We must resist this leveling globalization of languages. When I was at the The French National Centre for Scientific Research (CNRS), I refused to allow the researchers under my responsibility to write directly in English. I asked them to write in French and to have their work translated into good English.

The diversity of languages is undoubtedly an asset, but how can we manage to establish common ground from this diversity?

To achieve this, we must reflect on the differences. We must give ourselves the means to understand what we do not understand. This is one of the reasons why we founded an association called Maisons de la sagesse – Traduire (Houses of Wisdom – Translate). One of its main purposes is to establish glossaries of French administration terminology in order to help those who arrive on French soil and those who welcome them. Nothing can be less simple than giving one's name, first name and date of birth. When, for example, a Malian has the name of a hunter or warrior, his wife cannot bear his name, which poses a whole series of problems with the administration. And how do you give a date of birth when you come from a country that does not have the same calendar? The issues that newcomers face are loaded with centuries of French bureaucracy. We try to explain this in these glossaries, in which we give each other injections of culture. If translation is so important, it is because it is a know-how for dealing with differences.

Barbara Cassin
Philologist, Hellenist and philosopher, member of the French Academy and a founding member of the International Network of Women Philosophers sponsored by UNESCO, Barbara Cassin has published numerous books, including Éloge de la traduction (In praise of translation), published in 2016. She edited the Dictionary of Untranslatables, first published in French in 2004.

Translation: from one world to another
UNESCO
UNESCO
Read online open_in_new 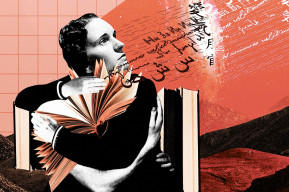 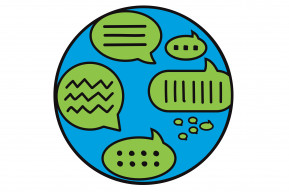 Do translators need to resemble the authors they translate?
March 23, 2022 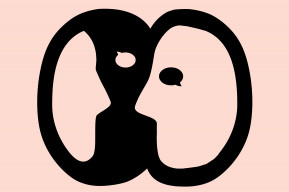 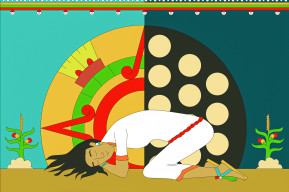 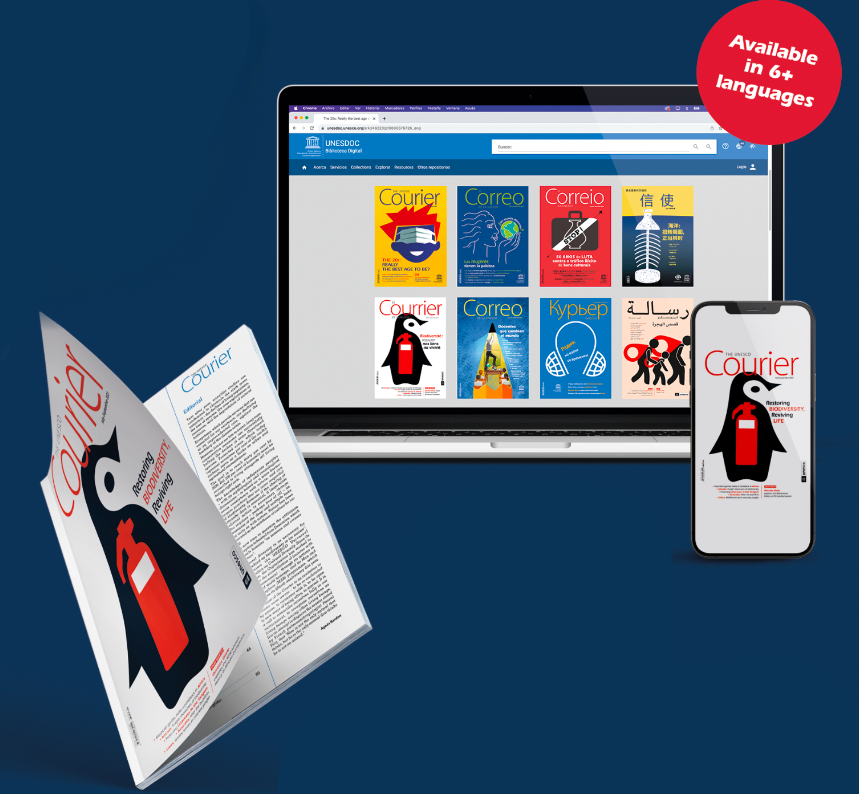